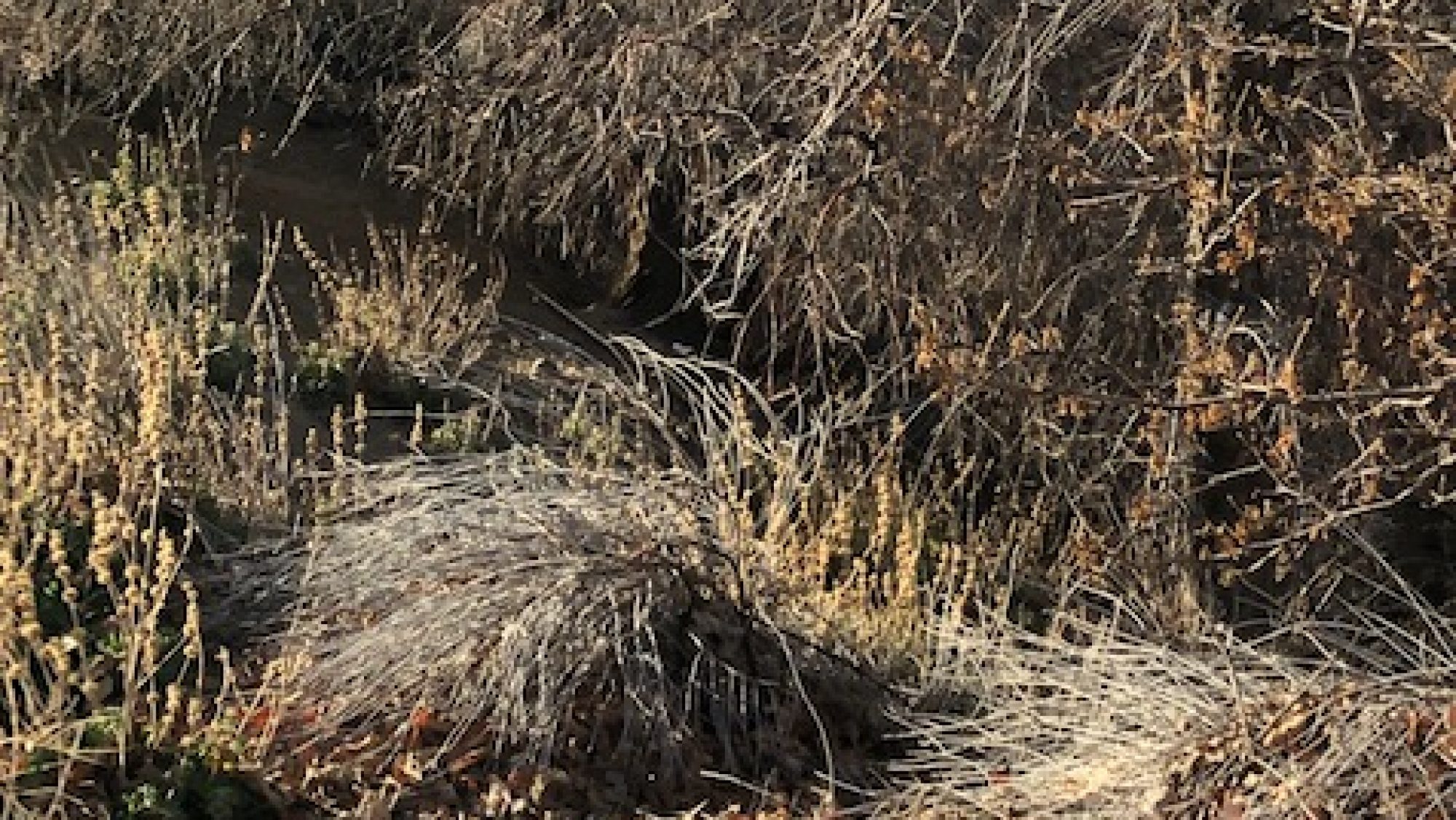 This is a really, really, old reference to a TV show called Cheers, but it still relevant. See, long ago, in the 1980s, there was a TV show about the owner, workers and patrons at a Boston bar called Cheers. The story was principally about Sam “Mayday” Malone, a former pitcher for the Red Sox who is a recovering alcoholic who owns a bar and young Diane Chambers, an intellectual woman who is abandoned by her fiancé in the first episode and ends up working at the bar as a waitress. The pilot episode of this show is a gold standard for TV comedies.

Anyway, the series is about the struggle of Diane and Sam as they fall in love, fall out of love, become enemies and learn to be friends and move on over the course of several seasons. The bartenders and waitresses and patrons fill out the cast with a core group of regular bar customers. Cliff Claven is among the bar patrons, but he was only supposed to be on once in a while and maybe not more than once, according to the actor who played him.

But John Ratzenberger, who got the play Cliff, parlayed the bit gig into a regular job. I, like many reporters at the Connecticut Post in Bridgeport, Conn., got the chance to hear Ratzenberger speak at various engagements over the years because he was a Bridgeport kid who came back home to support various causes that we often got the pleasure to go cover for stories. I remember him telling an audience how he pushed Claven into a regular paying gig by taking the bits they gave him and creating a full character.

“Every bar has a know it all,” Ratzenberger said at a conference oh so many years ago. He explained he felt he could take the mailman character the writers gave him and make him that know it all, guy in the bar. You know that guy who always chimes in on every subject with some little known fact, whether it’s true or not. Anyway, he was so good, Ratzenberger became a regular cast member and parlayed that gig into one of acting’s most successful careers. You younger folk know him as the voice of a ton of Pixar characters, including the Pig in Toy Story and Mac in Cars.

What does this have to do with writing books and stories? Well, the writers and producers of Cheers were smart enough to see when a character deserved more lines and more attention and so that role grew.

I’ve seen that in my own writing with characters that started as foils or didn’t even exist at the beginning of a story who end up carrying large portions of it.

In Potential: A Novel, there was Jackie, the ex-con with designs on becoming a modern day Fagan. Jackie did 12-years in prison and was pushing Walter Samms into a life of crime. He was also hell-bent on getting an envelope of money that Jimmy Raynot found after breaking up a mugging that Jackie and Walter were both connected to. I found Jackie interesting. He’s a bad guy, but he’s able to be charming through persistence. Anyway, he ended up in a lot more of the book than I expected. At first, Jackie was just a guy with some advice on how to mug or fence stolen items for Walter, but then I realized Walter wasn’t the kind of guy to turn to mugging or pursue snatching, without not only a good reason, but also a big enough push. I also realized Jackie had a pretty big ego and wanted more for himself. He wanted to be in control of a syndicate or criminals. So Jackie grew and grew.

In my latest short story, Egg Drop, Iris Dusk is a character who wasn’t even in the story at first, but ended up being the protagonist.

The short, over on RobertVarnon.com, is about a worker in the future chasing the dream of landing a third full-time job in order to try to live up to the expectations of what success means in the world. The character I started with was a guy, but as I wrote it, it didn’t ring true. It took a while but I realized it’s because it was Iris’ story and I’m glad I made the change. I do hope I got rid of the male pronouns in the final edit.

But I am really glad Iris pushed through onto the page and that I accepted that gift. I look forward to writing more of her stories.

So, if you got a character that keeps pushing into pages and their story keeps growing, sometimes you gotta review what you’re writing and whether the story you’re telling is better than the story the character you keep encountering is living.